Medical alert systems are standard fare these days. In fact, just about every home security company offers a medical alert option. Systems utilize some sort of wearable device a consumer can activate in the event of an emergency. Monitoring personnel respond to any such alerts by sending help.

The concept works so well that it is exploding worldwide. According to a recent Research and Markets report, the global medical alert market should earn some $7 billion this year. It is expected to reach nearly $11 billion by 2026, with annual growth in excess of 8%.

So why the high demand? Research and Markets cites the following five factors:

Medical emergencies are more common among seniors. That, combined with the fact that the geriatric population around the world is increasing, means a larger number of people in the industry’s target audience. A growing geriatric population should translate into higher sales.

The thinking coincides with estimates suggesting healthcare expenditures will rise over the next decade due to an aging population. Because human beings are living longer, their medical needs are increasing. It would stand to reason that their tendency to medical emergencies would increase as well.

Technology is playing a significant role in developing how we communicate. We see all sorts of innovative technologies being introduced to the home security and home automation field. Technologies like artificial intelligence (AI) and the internet of things (IoT) are all contributing to a safer and more efficient world.

Vivint Smart Home, a nationwide home automation and security provider, says the latest technologies in medical alert systems are making them better than they have ever been. They say the improved technology is definitely encouraging people to get on board.

The report also cites a growing emphasis on senior independence. Globally, we are wanting our seniors to remain independent for as long as possible. We are trying to avoid placing them in long-term care facilities. In order to do that though, we need some sort of assurance that they will be safe in their own homes. Something as simple as a medical alert pendant provides the assurance we are looking for.

4. The Rise of Mobility

Next up, the Research and Markets report also mentions the rise of mobility as a contributing factor. The report specifically mentions mobile personal emergency response systems. These are systems built into cell phones and wearable devices for personal safety.

If a person can wear a personal mobile alarm to call for help in the event of an assault, robbery, etc., why not a similar mobile alarm for medical emergencies? It makes sense.

It is possible that some government-run healthcare systems are even providing medical alert equipment straight up. If it is offered to seniors at no cost to them, they would be foolish to turn it down. Government-subsidized systems would account for a significant amount of the increased demand if they became the norm worldwide.

There are things that could potentially restrain growth in the medical alert sector in the coming years. But for now, it looks like the industry is poised to do well. Simply put, the demand for medical alert systems is there. 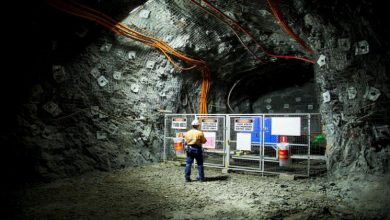 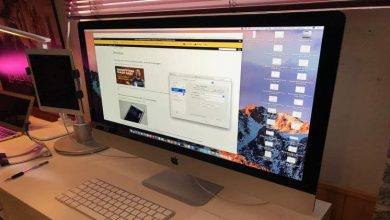 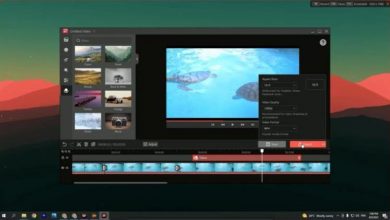 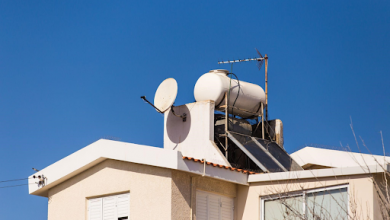