The app store is flooded with countless games that were designed to make money. Whether that be through the app purchase itself, or microtransactions within the game, there seems to be no end to what people can buy. But new apps like Pocket7Games are changing that. These apps flip the script and offer players a chance to earn money by playing the games it offers.

Pocket7Games is an iOS app that is made up of a collection of 10 different games. The games are loosely based on popular games such as Solitaire, Dominos, Bingo, and plenty of others. But while they might remind users of these games, each one is designed to provide a unique and exciting gameplay experience. That’s not all either, each game can be played for real cash.

How to Earn Money With Pocket7Games

With the Pocket7Games app, winning money is quite straightforward and easy. Players have the option of using real money or an in-game currency called Tickets to enter games to win cash prizes. When players enter a game, they are matched up against another player, and the one with the highest score wins and takes home the prize.

Players can also enter into other events and tournaments that offer even larger cash prizes. Tournaments will put user’s skills to the test as they compete against several opponents consecutively in order to claim the prize.

Once a player wants to transfer their winnings to their bank account, Pocket7Games’ simple withdrawal process makes it incredibly easy. The app supports a wide variety of payment systems including PayPal, direct deposit, Amazon Gift Cards, and more. And unlike other apps that make users wait several days, Pocket7Games completes most transfers within 24 hours.

There are several different apps that claim to reward players with real money, so how does Pocket7Games stack up against the competition?

Pocket7Games makes it easy for players to quickly pick up games and start playing right away. The all-in-one design simplifies the entire process by offering a single app that users can use to play games and manage their accounts. No need to navigate to other sites or apps to play or withdraw money. This makes for a much more fun and exciting experience and sets Pocket7Games apart from the competitors by providing a simple and intuitive experience for all. 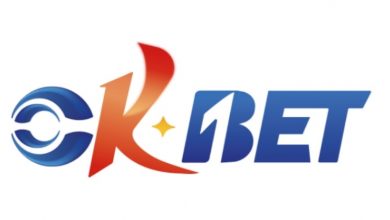 Betting Guide on How to Bet on Ice Hockey 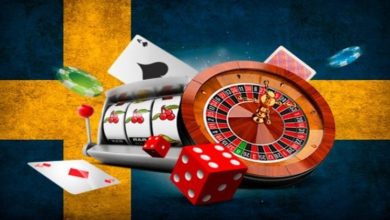 The Craze of Casinos In Sweden 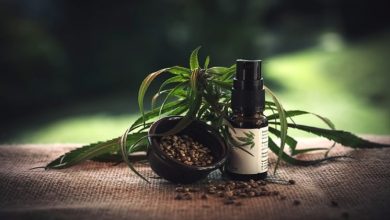 How to get the most out of your CBD products 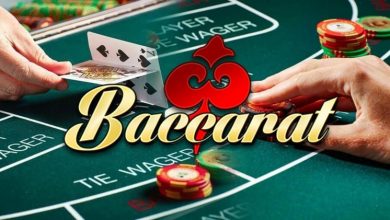