Pocket7Games is an app that allows users to play fun skill games and win real money at the same time. Whether you’re interested in playing in tournaments, cash games, or just playing Bingo, Pocket7Games provides a wide variety of games to play and ways to make free money. Whatever you do on the Pocket7Games app, you can withdraw money you earn with trusted withdrawal providers. So, are you interested in mobile skill gaming? If so, you’re in luck. Pocket7Games Samsung is now available on the Samsung Galaxy store.

Pocket7Games provides a quick and easy way to play all kinds of games. Whether you want to compete in tournaments or just play Solitaire, there are plenty of ways to keep yourself entertained while being productive at the same time. You can win real money playing cash games or lazily playing Bingo. It doesn’t matter what you’re into, as there are plenty of options when it comes to games you can play.

Pocket7Games offers 10 different skill games you can play to win cash prizes. Not only can you play against friends and strangers online, you can also enter tournaments organized by the app. Just go onto the Pocket7Games Facebook page for more information on when the tournaments are being held. Mobile skill gaming doesn’t have to be complicated to be fun or lucrative. However, playing games isn’t the only way to win free money. You can also win cash rewards by referring your friends to the app. For each person you invite who signs up for the app, you will receive cash prizes that you can put into your bank account using Pocket7Games’ trusted withdrawal channels.

After you’ve been playing games for a while and have referred several friends, you will hopefully have some money in your Pocket7Games Samsung app. Then, you will be able to transfer this money into your bank account. Not only does Pocket7Games work with trusted channels to ensure that you receive the money you’ve earned on the app, it is also an authorized PayPal partner. Alternatively, you can also request a check or transfer the money straight into your bank account. From downloading the app on Samsung Galaxy to playing games and inviting friends, all the way to withdrawing the money you’ve earned on the app, everything is easy with Pocket7Games.

Are you looking for a way to make extra money and have fun while you do it? Keep yourself entertained with games on the Pocket7Games Samsung or iOS app. You won’t just be able to compete in tournaments and play against friends, you will also be able to win real money and make playing games a side hustle. If you’ve been looking for a way to keep yourself occupied, look no further than Pocket7Games. Just head over to the Samsung Galaxy store to download the app! 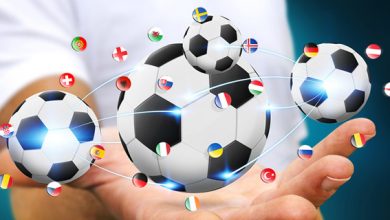 How can I be Informed About Specific Sports Before I Start Betting? 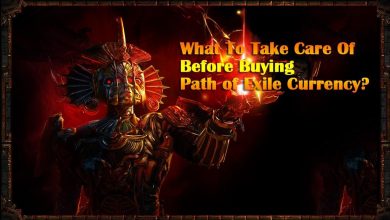 What To Take Care Of Before Buying Path of Exile Currency Ultimatum? 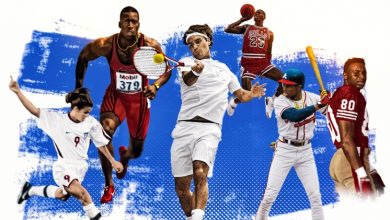