Over 80,000 years ago, the mesmerising Australian indigenous art form originated on rocks and stones. Australian people created paintings and artwork with a natural clay pigment is known as ochre to depict various narratives of human lives through icons and symbols prevalent at that time. With the advent of contemporary aboriginal art, these discoveries have gained a newfound respect and curiosity about the culture. Every aboriginal piece conveys a deep, thoughtful story that connects with the collectors. The most expensive art sold is the Warlugulong from 1977, which went for a whopping 2.4 million AUD.

Aboriginal practices can briefly be divided into ancient forms and contemporary forms. Landscapes are the primary subject matter in contemporary aboriginal art pieces. However, there are many different motifs commonly found in indigenous artworks. Using icons and symbols, artists express their stories through numerous forms: weaving, engraving, painting, weapon ware, textile and more.

It is one of the oldest forms of Australian indigenous art available in carvings, stencils, engravings and paintings. The earliest rock art form is a charcoal painting found in fragments in the Northern Territory of Australia, which dates back to over 28,000 years. Similar cave paintings appear in regions all over the country depicting the animal and human life from that time, including dingoes, kangaroos, turtles and more extinct life forms. One of the popular ways they designed these is by cutting the soft sedimentary sandstone and using pegged holes to outline the picture. Murujuga, an island to the west of Australia, boasts of rock art created by carving out parts of the surface. Indigenous arts would mix animal fat and ochre in water using their mouths and blow the mixture onto the rock’s surface to create patterns.

This indigenous art form has its origin in rock art. The indigenous people from Arnhem Land in the Northern territory use this naturalistic style to produce the traditional art form that derives its name from its content. X-ray art usually depicts the anatomical features of humans and animals, highlighting their internal organs and bone structures in a three-dimensional form. It sheds light on the relationship between the Australian lands, its inhabitants like animals and humans over time.

Originating from the Kimberley region of Northwest Australia, Bradshaw art forms are some of the oldest figures in the world. They represent the style and opulence of symmetrical figures with detailed accessories. Grahame Walsh, the archaeologist, named several Bradshaw figures available in Australia, namely, tassel figures, sash figures, clothing peg figures and elegant action figures. Although it has a controversial account of its origin, it is one of the most cherished aboriginal art.

The aboriginal culture also has indigenous jewellery pieces to symbolise the connection humans have with the land. It was customary for women, men and children to wear them for their ceremonies. The communities used feathers, grasses, shells, dried fruit, leaves, seeds and snake vertebra to design these beautiful pieces and string to their necks or hair. They also weaved fibres from plants and animals like hair, grasses, and other materials to produce baskets, nets, clothing, and ceremonial items.

It is one of the rare art forms only found in the Kimberley region of the land down under, which dates back to thousands of years. Wandjina is one of the most influential spirits among the Mowanjum tribe. They associate it with rain and the resources of the land. The paintings are mostly seen inside caves and on larger rocks. 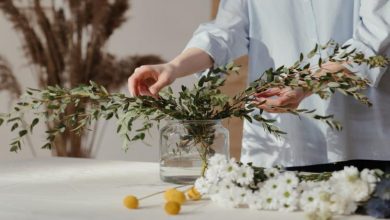 3 Tips to style your dried bouquet 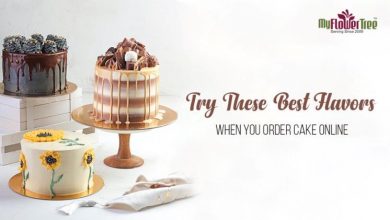 Try These Best Flavors When You Order Cake Online 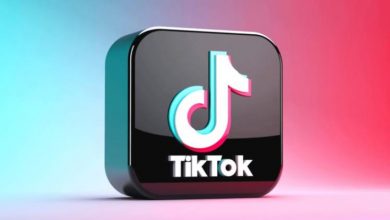 Trollishly: A Guide To Use TikTok For Gaming