These are generally noises you don’t want to hear anywhere near your electrical equipment or appliances. Often, these noises indicate that there is a surge of electricity running through your system and may be frying your electronics.

What are power surges, how can they be dangerous, and how can you prevent them? Find out here!

What Is a Power Surge?

The most common danger from power surges is to your electrical devices. The sudden surge of energy can damage the device. Even smaller power surges over time can degrade electronic devices and cause them to wear out faster.

Less commonly, power surges can lead to electrical fires that may damage part of your home or even burn it to the ground.

What Causes a Power Surge?

There are various things that cause power surges. The good news is that many of them are fairly easy to protect against. Here are some of the most common causes:

How Can I Tell a Power Surge Is Happening?

Power surges are quick— typically less than a thousandth of a second. In other words, you probably will never realize a surge is happening until after it’s already done.

However, the surge will leave behind some evidence. For example:

Power surges are very common and the drastic damage they can cause makes it worth it to put effort into preventing damage. There are various ways that you can prevent power surges from damaging your equipment. These include:

Keep Safe and Power On

While large, catastrophic power surges are rare, small power surges happen perhaps dozens of times in your home each day. These can be diminishing the life of your appliances as well as leave you exposed to “the big one.”

It’s better to be safe than sorry! 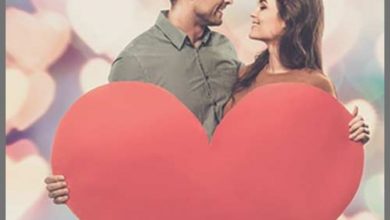 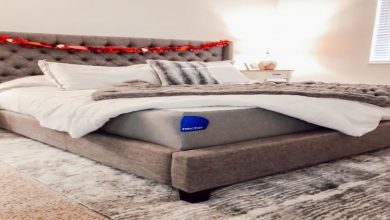 How To Choose A Mattress And Achieve Your Best 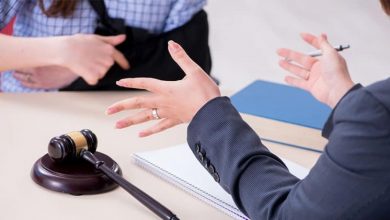