The police are tasked with upholding the law, but they don’t always comply and there are plenty of well-known incidents of police misconduct to emphasize this point. While racism is often cited as the main underlying cause of misconduct, this is not always the case. Officers are accused of misconduct for a variety of reasons. Here are the main causes.

Studies suggest that group mentality plays a part in police misconduct. While they may seem wrong to the officer acting on their own, when they’re part of a group, certain behaviors become normalized. The longer an officer is in this group the more acceptable certain types of behavior become. This can include racial and other types of prejudice that can lead to an officer becoming guilty of misconduct.

Law enforcement officers have lots of weapons, such as guns, tasers, batons, and handcuffs. They have a great deal of training to make sure they can use them properly. However, they are not trained as well in the art of non-violent confrontation. Many situations turn violent or lead to excessive force being used when it is unnecessary. The correct training about peaceful alternatives could see a dramatic reduction in police misconduct cases.

Policing is a stressful job and officers are always at risk of being injured or even killed at work. That adds to their stress, and this can boil over when dealing with an emotional or violent incident. If they expect a situation or an individual to be hostile it can lead to them using excessive force to protect themselves. This can cause injuries that lead to misconduct claims.

Police officers are often not as accountable for their actions as they should be. Police misconduct is notoriously difficult for victims to prove, meaning that many cases go unpunished. The officer goes back to their job without being reprimanded and is free to continue with the behavior that led to them being accused of misconduct.

If an officer is found guilty of misconduct, the settlement fee is often paid by the city the officer worked in rather than the individual officer. This means that even if they are held to account over the incident, it may not hit them in the wallet. Depending on the offense, many officers do not lose their jobs if they are found guilty of misconduct.

Many officers are guilty of misconduct because of the opportunities they are offered. This is especially true in cases of police corruption where an officer may receive a financial settlement to turn a blind eye to crime. For some, the offer is too tempting to resist, and they become guilty of misconduct.

What Can You Do If You Are a Victim?

If you think you have been a victim of police misconduct and want to take action, click here for more info on how you can proceed.

The majority of law enforcement officers will never be accused of misconduct. However, there are a minority of officers who will, and a variety of reasons why they are guilty of it. 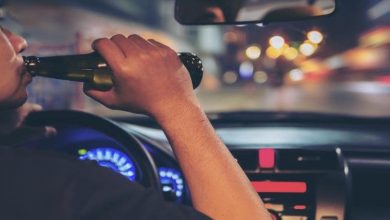 What Happens if You Crash Your Car After Drinking and Driving 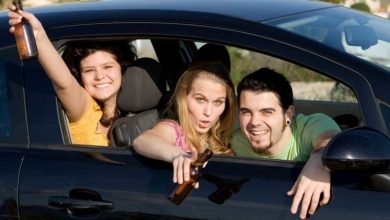 Legal Alcohol Limit In Missouri – A Guide For The Travelers 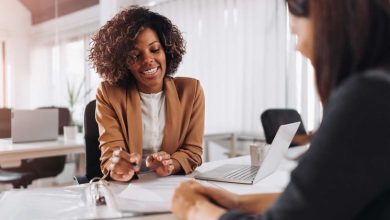 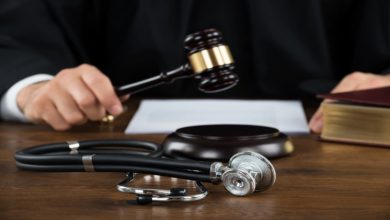