Which type of smoke detector – whether classic or smart home variant – you want to use is up to you. Conventional devices are sufficient for the legislature. Nevertheless, smart smoke detectors have a lot ahead of standard devices and can offer corresponding added value. In the event of an alarm, residents can also be informed by mobile phone or – depending on the programming – also control other devices or consumers. This makes it possible, for example, for the blinds to be raised and the window to open when smoke is generated so that the smoke can more easily escape.

So-called networked smoke alarms are the preliminary stages of smart home smoke alarms. If a smoke alarm is triggered, a domino effect is set in motion. All the detectors go off so that you can hear in the entire house if there is a fire in the basement, for example. Communication takes place only under the smoke alarms in the building. Certain smart home products are also able to contact the fire brigade directly: If there is an internet connection, such smoke detectors send alarm SMS to phone numbers previously stored in the app. This can be, for example, a corresponding phone number for the fire brigade. Due to possible false positives, you should think carefully about this. It may be more sensible to get informed yourself and then check with your neighbors to see if something is really to be seen.

The communication between the devices can either be wired or wireless. The cheaper smart home smoke alarms prefer to work with Bluetooth wireless technology. This has the great advantage that much less power is required than in WLAN operation and the detector, therefore, lasts longer with one set of batteries. Anyone who just wants to smartly network a small apartment can get along well with it, because then the short radio range of Bluetooth, around ten meters, does not play such a major role. In this way, however, you can only be alerted on-site via the app and configure the smoke detector – this is not possible when you are out and about.

Wireless smoke detectors on the other hand are power guzzlers and therefore often need more than twice as many batteries for operation, but they are also more versatile. They can actually be integrated into a home network and in this way also allow access from outside via an Internet connection. Only they can inform other users’ smartphones or the fire brigade in the event of an alarm.

The devices can then be monitored and controlled via a smart home center. This can be done via the app, web interface, or directly on control panels/switches. In the context of the smart home, a distinction is also made between complete systems and stand-alone solutions. In the case of isolated solutions, the selection of components is limited, for example on the subject of security. Cameras and door contacts can be connected to a smart home center to warn residents of a break-in. In the case of complete systems, however, various devices can be integrated into the system. Basically, it can be said that smart home smoke detectors have the following functions: 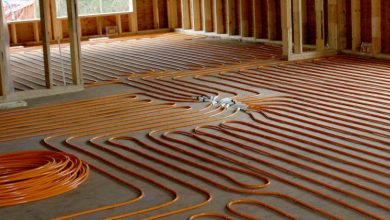 All You Need to Know About Radiant Heated Floors

10 Ways To Spot a Termite Infestation In Your Home 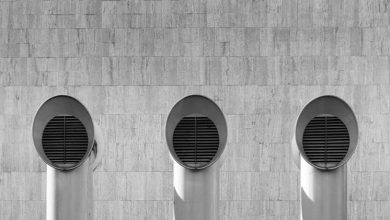 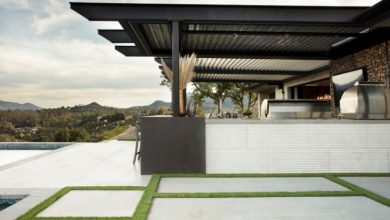 Considering a Louvered Patio Roof? Here’s Why You Should Go for It!