With many states planning to introduce bans on the sale of fossil-fueled vehicles in the next decade, and some people estimating that there will be no new gas cars sold globally by 2040, you might be wondering if you should jump on the bandwagon and make your next car an electric-powered one. But is now the right time to buy an electric car? With the rising cost of gasyou might think so, but then you need to consider the fact that energy prices are also rising.

What are the Benefits of Electric Cars?

There are some obvious benefits to buying an electric car, such as the fact that you will notneed to rely on fossil fuel-based fuel. Using an electric car will mean cutting down on your carbon emissions,so doing your small bit for saving the planet. If you are passionate about doing something for the environment, then an electric car is the way to go.

Solar energy company Vivint Solar say that although the cost of electricity has been rising recently, those who have installed a solar panel systemhave an advantage when it comes to electric vehicles. With such a system in place, you can be clever and potentially run your car for free.

Even those without solar panels will find that the cost of charging an electric car is less than the cost of running a fossilfuel-powered car, especially if you charge the car at night when your utility company might give you a cheaper rate. Moreover, the fact that electric vehicles have fewer moving parts than gas-powered cars means that they are also cheaper to maintain and service.

Another benefit of electric vehicles is the fact that there are a number of incentives at both state and federal level to help with the cost of buying and leasing. For example, the Federal Tax Credit means those who buy electric cars may be eligible for an income tax credit of between $2,500 and $7,500. The credit does not go to those who lease electric cars (the dealership gets it), although many dealers will factor the credit into the monthly lease plans as an incentive for customers.

What are the Downsides to Electric Cars

The benefits of having an electric car means that many people are jumping headfirst into buying them without considering the drawbacks – and there are a few.

Electric cars are in demand at the moment, particularly because of the rising gas prices. And supplies simply cannot meet that demand. So, even though there may be some people selling their second-hand electric cars, the cost for these is almost as high as it is for a new electric car. In addition, you will not get the tax rebate with a used car.

Something you do need to bear in mind with an electric car is the fact that it cannot travel as far on one charge as a gas-powered car can on a full tank of fuel. And while you can refill a traditional car in minutes, it can take over half an hour to charge an electric car to only 80 percent capacity on its more expensive fast-charge function. Standard charging will take around eight hours to fully recharge the battery. And finding charging stations can also be a struggle when compared to gas stations that are available on almost every street corner. 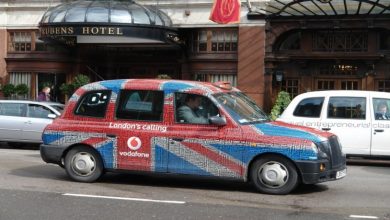 Which is Better – Taxi or Car Rental 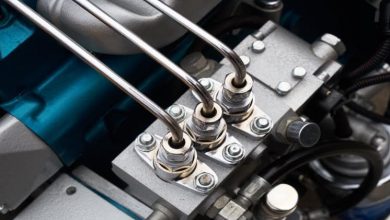 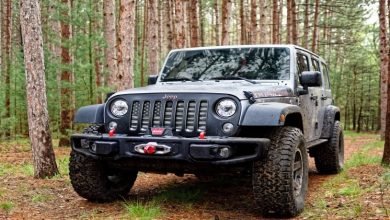 How To Prepare Your Jeep For The Upcoming Fall Season 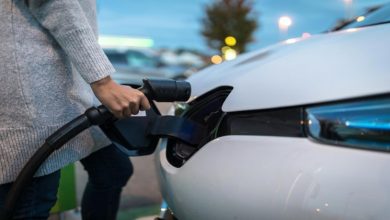