While you may not hesitate to pull out your vape pen in the comfort of your own residence, it’s important to understand that not everyone in your life is going to feel comfortable with you vaping in their home. Although some of these individuals may not be fans of vaping in general, even some fellow vape enthusiasts may not be keen on vaping indoors. Needless to say, if the proper etiquette isn’t adhered to, attempting to vape in the home of a friend or family member can become a tremendously uncomfortable situation. So, the next time you feel like enjoying a good vape in someone else’s home, be mindful of the following rules.

Vaping in someone else’s home without asking for permission stands to create a tense situation. Even if the homeowner is too uncomfortable to ask you to stop, their silence shouldn’t necessarily be taken as a sign of approval. Asking for permission is particularly important when attempting to vape in someone else’s residence for the first time. Grabbing your vape pen without first obtaining permission to do so is unlikely to reflect well on you and may serve to unfavorably alter the homeowner’s opinion of you. That being the case, always make a point of asking for permission, even if you’re in the home of a fellow vaping enthusiast.

Asking for permission is also important when visiting the home of a romantic partner – or a prospective romantic partner. The last thing you want this person to think is that you’re lacking in common courtesy, and vaping in their home without permission illustrates a distinct lack of respect for their space.

Make it Clear That There’s No Pressure

Despite not wanting you to vape in their homes, some friends and family members may be inclined to grant you permission in order to avoid potential conflict. While their acquiescence may work out in your favor, you shouldn’t want the people you care about to feel obligated to do things they’re not comfortable with. So, when requesting permission to vape in their homes, make it clear that there’s no pressure to say yes. Inform them that you understand why they’d be uncomfortable with you vaping in their presence and that you’re fine with being told no.

Don’t Get Angry if You’re Told No

It stands to reason that you’ll receive the occasional no when requesting permission to vape in other people’s residences. While it’s easy to see why you might feel a bit of frustration in the moment, it’s important to respect the wishes of your friends and family members. Getting angry – or simply sulking or engaging in passive-aggressive behavior – is practically guaranteed to make things awkward and uncomfortable and make certain individuals think twice about inviting you into their homes in the future. Vaping outside or simply waiting until you get home to take out your vape pen shouldn’t prove terribly inconvenient for you, so in addition to honoring the homeowner’s wishes, make a point of doing so respectfully.

Don’t Vape at Gatherings with Non-Vapers

If you’re attending a party, social function or any other type of gathering, it’s generally a good idea to abstain from vaping in front of others. Asking everyone in attendance for permission is liable to prove awkward and cumbersome, so if you’re hankering for a vape at your next gathering, go to a designated smoking area or secluded spot outdoors. You can also minimize the chances of your vaping being noticed by others by using high-quality equipment, like resilient atomizers. Additionally, if you’ve ever found yourself wondering, “How do atomizers work?,” reach out to a seasoned expert at your favorite vape store. 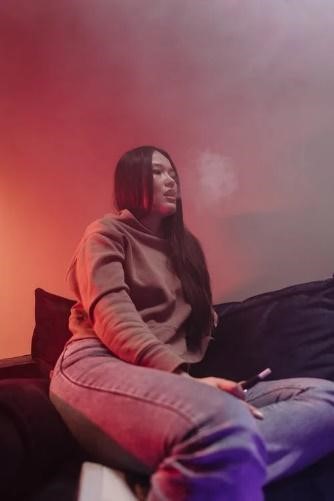 When it comes to where you can and cannot vape, it’s generally best to avoid making assumptions. Sure, your home is your castle, and if you want to enjoy a good vape in the comfort of your own residence, you probably don’t need to seek permission. However, assuming the same rules apply in other people’s homes is liable to facilitate a number of uncomfortable situations. In the interest of avoiding such situations, adhere to the etiquette pointers outlined above. 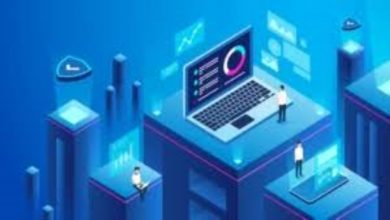 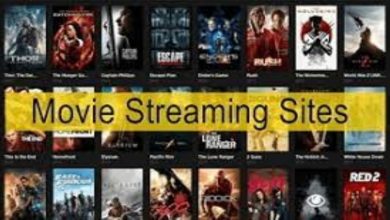