The Straw hat is made from straw-like materials obtained from different plants. It is designed as sun protective gear with a sense of fashion in it. Straw hats are very popular in the common masses.

There are many types of straw hats, like a Boater hat (it has a flat top and brim and is worn formally), a Buntal hat (it is made from buntal fiber and is worn in the Philippines traditionally), a Conical hat (farmers in Southeast Asia wear it, and it is conical in shape), Panama hat (it is made in Ecuador and is very expensive), Salakot (it is made from rattan, gourds, tortoiseshell, it is a conical or pointed rounded hat).

Its pieces of evidence in history

Since the Middle Ages, straw hats have been appearing in history, generally worn by people in African and Asian communities, mostly during the summer months. They are very common and have no class or caste associated with them, unlike many other headgears. In the past, they were mostly worn by men as they were considered the working gender. Many straw hats can be seen in the famous Très Riches Heures du Duc de Berry.

How can straw hats enhance your appearance?

Hats are considered the first article of clothing worn by humans as protection from unfavorable weather conditions. Straw hats worn by rice paddy workers have a myth that it (nón lá) originated from an enormous goddess who used to wear them to protect people from heavy rain (it was made from four large leaves which were held together by bamboo sticks). The famous painter Vincent Van Gogh also painted himself wearing a straw hat in a beautiful self-portrait.

Straw hats have always been in fashion. They are light in weight. They reflect both casual and stylistic nature and, on top of that, offer protection from bad weather. Straw hats, especially those with wider brims, have always been used as a seaside staple fashion. In the 1980s, many French actresses brought exaggerated brim straw hats into fashion in the sense of informal beauty. Straw hats became part of runway fashion in the 1990s, especially in Europe. Many types of Straw hats were used like a taller style with a frayed edge, a ribbon-adorned boater hat, a short-brim straw fedora, a voluminous floppy hat, a whimsical bow-shaped headpiece, safari-Esque style Straw hats, Straw hats were also redesigned to look like pirate hats in many runway fashion shows. Straw hats are also worn during family picnics during summers.

In the 1930s, the modern era of Straw hats began when people started to consider them comfort clothing, then the material used to make such hats shifted from hard derbies to soft straws. Some of the famous soft straws are New braids, Hanoki, Peanit, Madagascar, Baku, Leghorn, Bangkok, Hemp, and Open-weave Panama.

The modernization laws in Turkey mandated the use of Panama hats and banned traditional Fez in the 1920s. The main fashion elements of a Straw hat include the height of the crown, the shape of the crown, the width and flange of the brim, shape of the brim. Nowadays, wide brim Straw hats have become a female summer fashion. The Boat hats were largely worn by boatmen in the 1840s in France when tourism was in a high state, then Straw hats were considered a part of leisure attire and were associated with class and wealth.

Straw hats are a must wear as they can be used several times. They are light in weight, they are not very expensive, they can be used for multiple purposes, especially protection from the harmful Ultraviolet rays of the Sun. 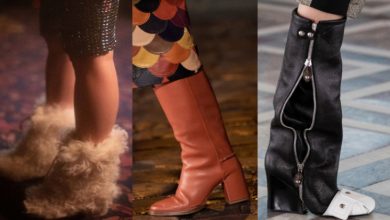 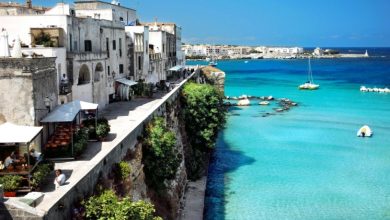 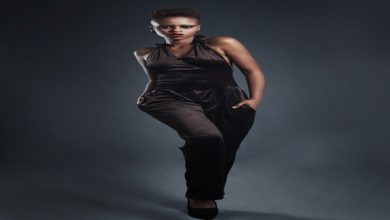 How Jumpsuits Became Popular in Fashion: Brief History of Jumpsuit ?