Most people don’t think about their plumbing on a daily basis — in fact, we tend to ignore mildly clogged drains until they become a real problem. But that kind of tardiness can be costly — if blocked pipes are not dealt with on time, they may result in stinky overflow due to sewage backup, as well as flooding and corrosion.

Considering how big of a problem they can become, it’s important to learn about the different stuff that can cause blocked drains — and learn how to avoid them in the process. Plus, it’s useful to know what you can tackle on your own, and what requires professional assistance. For example, slower drainage is something you can probably handle with a plunger — while collapsed pipes will require a plumber.

Even if you’ve got a garbage disposal in your kitchen, avoid leaving food waste in the sink and throwing it down the drain. This is especially true for stuff like coffee grounds and tea leaves because it doesn’t break down — almost certainly causing a blockage down the line.

Certain areas have “harder” water than others, meaning the running water contains more minerals. These can build up in your pipes over time and cause a significant blockage — resulting in stinky back-ups and reduced flow.

If this is the case with your blocked drains, it’s definitely not something you should tackle on your own — contact a professional plumber to perform the descaling and remove built-up minerals. Also, in the future, consider installing a water softener.

When it comes to your bathroom drains, one of the biggest causes of overflow and blocked drains is soap residue. Seeing as we use soap for our laundry, for our showers, and pretty much anything else we do in the bathroom — it can add up to a significant accumulation over time.

And it slowly reduces your pipe’s diameter, causing backups and slower drainage. When combined with other stuff that goes down the drain, like dirt and hair — it amounts to an even bigger clog.

In this case, the best method for dealing with the blockage is pressure cleaning. While you can prevent the issue by using soap-free washes, it’s much easier to just have a plumber clean the pipes thoroughly once a year.

We all know how much hair goes down the drain in our bathroom over time. And when it gets tangled up with soap scum and other gunk, it’s one of the quickest ways to create a blockage. That’s why we recommend installing a hair strainer drain guard — it’s a two-minute fix, and it will stop hair from clogging up your drain.

There are plenty of other causes for blocked drains and overflow — and perpetually preventing all of them is pretty much impossible. However, when you notice a drain backing up, it’s important to act at once; either by implementing a quick fix yourself or contacting professional plumbers for more complicated problems.

By visiting this site you can know this about tutflix 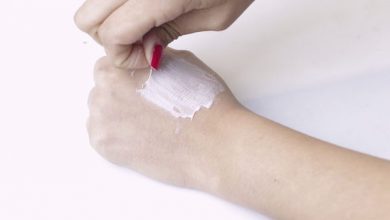 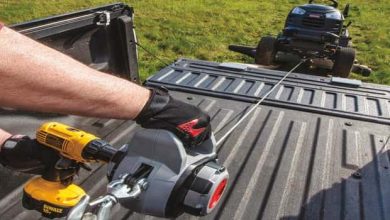 6 Things to Consider Before Buying a Winch 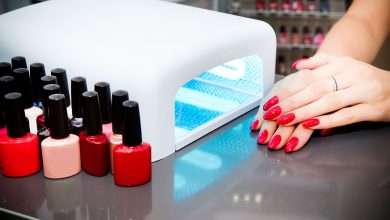 All About Nail Dryers 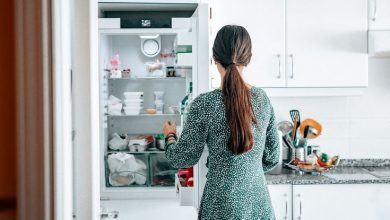 Things You Should Consider Before Buying A Bar Fridge