What is a Rational Number?

The term “real numbers” refers to all numbers that exist in reality. Imaginary numbers are all the numbers that do not exist but are assumed to explain a few mathematical concepts. Real numbers can be broadly classified as rational or irrational numbers.

We can say that a rational number is a number that can also be expressed as a ratio of two integers. It can be expressed in fractions, integers, whole numbers, or even as a natural number.

As for decimal numbers, it can be a rational number if it satisfies any one of the following:

It must either have a finite number of digits. Example, 50.32

All the numbers that can be expressed in the form of p/q, in which both p and q are integers and q≠0 are called Rational numbers. They show the following properties:

You get another rational number when you add, subtract, and multiply two rational integers, such as r and s. Rational numbers are also said to be closed when subtracted, added, and multiplied. As an illustration:

For any set of rational numbers, addition and multiplication are commutative.

They follow the Commutative law of addition: a + b = b + a

These numbers follow the associative property for addition and multiplication.

According to the distributive property, if a, b and c are three rational numbers, then;

Identity Property: 0 is an additive identity, and 1 is a multiplicative identity for rational numbers.

Inverse Property: For any rational number x/y, the additive inverse is -x/y and y/x is the multiplicative inverse.

We say that division is not under closure property because division by zero is not defined. It can also be noted that except ‘0’, all numbers are closed under division.

Assume t1 = p1/q1 and t2 = p2/q2 are rational numbers. Between the provided rational integers f1 and f2, get any rational number by doing the procedures listed below:

1) The denominator values of both fractions, q1 and q2, are being compared.

2) For fractions with unequal denominators, such as q1 q2, we first equalise the denominators by multiplying one fraction’s denominator by its numerator and numerator until they are equal.

3) To calculate rational numbers between the denominators, we use the Same Denominator Method.

1) The denominators of the two fractions, q1 and q2, should be the same.

2) If the denominators are equal, q1 = q2, then the numerators are compared, i.e., the p1 and p2 values are confirmed.

3) Numerators that vary greatly in size are multiplied by a modest fixed integer number while keeping the same denominator. Because of this, rational numbers like p1/q1 and p2/q1 are created (because q1 equals q2). There are two conceivable outcomes at this point:

As long as p1 is bigger than p2, we may reduce p2 to a numeric number less than p1 while maintaining the denominator’s value.

We hope this article helped you to understand the basics of rational numbers. Knowledge about this concept is essential since it forms the basis of your mathematics. 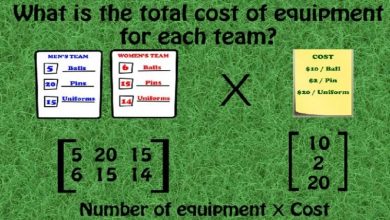 Application of Matrices in Our Daily Life 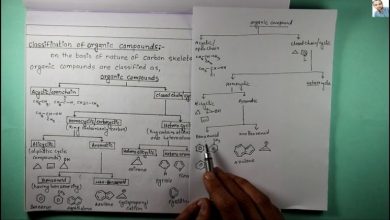 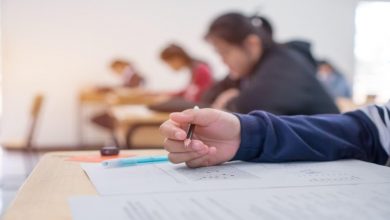