Is it a good idea to outsource some of your work?

Some newcomers to the world of outsourcing may be apprehensive that foreign organizations are incapable or unwilling to create quality work, to communicate with the onsite employees, and to reach defined milestones and goals with the aptitude and excellence of onsite personnel when contrasted with them. Outsourcing may appear like a dangerous option because of language hurdles, difficulties in establishing and sustaining contact, and other obstacles. As a result, several outsourcing organizations focus on delivering low-cost solutions to their clients and ensuring that these solutions are of the best quality and fulfill all deadlines.

Because of its proven track record of stability and high concentration in the IT area, Vietnam is a suitable choice for modern outsourcing needs because of its capacity to communicate with clients in English in a way that avoids cultural misunderstandings.

Outsourcing to Vietnam has many advantages.

Prices of goods and services are represented by the icons price, labor, socio-eco, economic, ethnic, political, and business.

Labor expenses in Vietnam are 90% lower than in the United States, which means that the country has more money to spend on growth. Vietnam rated fifth in MarketsInsider’s “Best countries to outsource to in the World in 2019” list.

It is widely accepted in Vietnam that education and training are critical to the country’s future. Today, 96 percent of the population is literate, and 80 percent of the country’s college graduates have science degrees (Vietnam Economic Times). Since Vietnam’s highly educated populace has a high degree of scientific and technical literacy, it is ideal for outsourcing technological projects.

There is less turnover and more excellent stability in the workforce than in most other countries that outsource. Many other nations, such as India, have 10% or more IT-related turnover rates, but this is not the case for Vietnamese enterprises. Ho Chi Minh has been ranked as one of the top 50 outsourcing cities in the world because of its “very low attrition rate” and “strong worker pool,” according to the report.

Uncertainty is a common problem in Asia-Pacific outsourcing destinations. Think of the 2006 coup in Thailand, the Kashmir conflict between Pakistan and India, or the Sri Lankan army’s battles with the Liberation Tigers of Tamil Elam. Travel advisories from the United States caution against visiting certain nations, but fortunately, Vietnam has the same problems. In reality, Vietnam is a reasonably stable country, which makes it an ideal location for outsourcing corporate activities.

In the six years leading up to 2005, Vietnam’s GDP expanded at an average of 7.4 percent, according to CEIC Data. According to a New York Times article published on October 25, 2006, Vietnam’s Roaring Economy Is Set for World Stage, Vietnam’s GDP growth is the second quickest in all of Asia. In 2005, FDI (foreign direct investment) was over US$5 billion, which compares favorably to other countries that are favored destinations for outsourcing employment.

See more: The Top Reasons For which hiring a good software developer in Vietnam is very viable 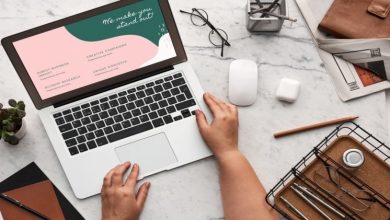 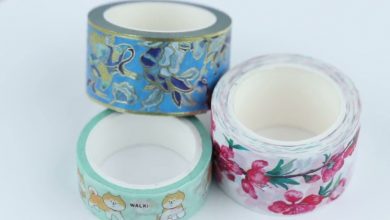 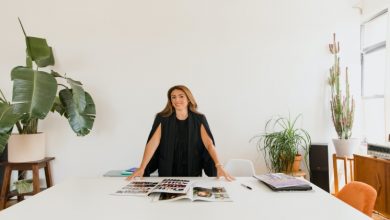 Are You Cut Out to Own a Business? 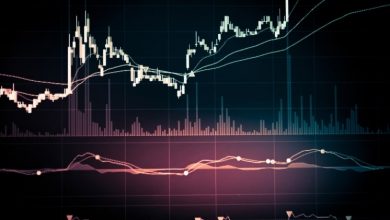 Know The Forex Hours And When It Is Better To Operate