Facebook is one of the most popular advertising platforms in the world; with nearly three billion active monthly users, it’s no wonder businesses are flocking to the site to promote their products and services. If you’re on the fence about advertising on Facebook, here are four reasons why you should do it this year.

With such a large user base, Facebook contains nearly every audience imaginable. This makes it the perfect place to advertise your product or service, no matter who your target market is. Whether you’re trying to reach stay-at-home moms or college students, you can be sure that you’ll find them on Facebook.

When advertising, you can target specific demographics, interests, and even behaviors. This ensures that your ad reaches the people who are most likely to be interested in what you’re selling.

While some people may have small issues getting started with Facebook advertising, the process is typically quite simple. You can create an ad in just a few minutes, and then start running it immediately; the most difficult bit is staying on top of your campaign and making sure that it’s performing as well as it can.

To do this, you’ll need to pay attention to your metrics and adjust your ad accordingly. But overall, the process is much simpler than many other types of advertising. If you don’t have time for manual optimization,

You Don’t Need a Huge Budget

Another great thing about Facebook advertising is that you don’t need a huge budget to get started. You can set your budget, and you’re only charged when someone actually clicks on your ad; this makes it a very cost-effective way to reach your target market. One of the biggest misconceptions about Facebook advertising is that you get charged for all placements…this is not the case. In reality, you’re only charged when someone clicks on your ad.

If you’re a small business, please don’t think that you can’t afford to advertise on Facebook. You absolutely can, and the return on investment (ROI) is well worth it. For example, let’s say you spend $100 on Facebook ads and you make $500 in sales as a result. That’s a 500% ROI, and the brilliant thing is that this is entirely achievable on Facebook.

Finally, we should dispel the myth that Facebook advertising doesn’t work. Over the years, you’ve probably heard this so many times, and it couldn’t be further from the truth. Facebook advertising really does work, and it works extremely well. If you’re not convinced, just look at the stats:

With the sheer number of users on Facebook, it’s possible to target minute audiences with laser precision. You can target people based on their interests, demographics, behaviors, and even life events. No matter who you’re trying to reach, you can be sure that Facebook has them in its vast pool of users. If you’re not interested in handling everything yourself, find a Facebook Ads specialist agency and they will do everything on your behalf.

If you haven’t tried Facebook advertising just yet, you’re missing out on a lot of potential customers and sales. Why not consider it this year? 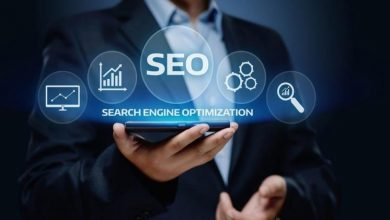 The Complete SEO Guide for Beginners 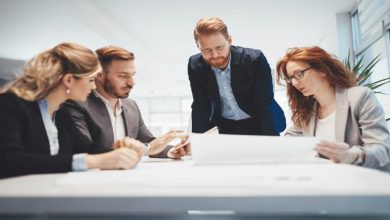 What Does a Digital Marketing Coordinator Do? 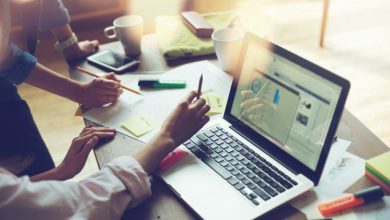 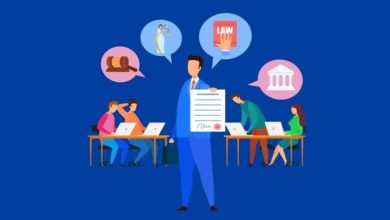